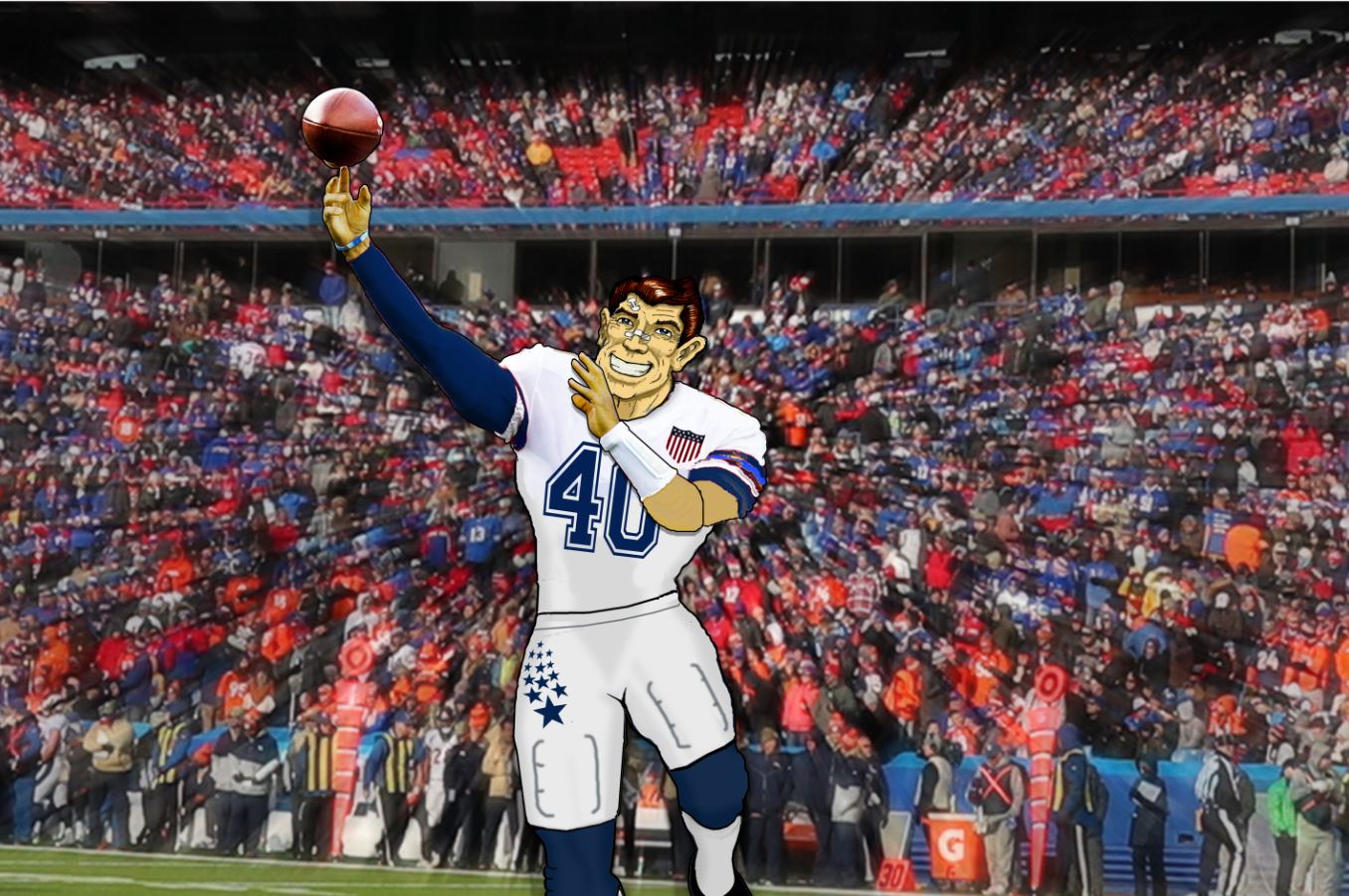 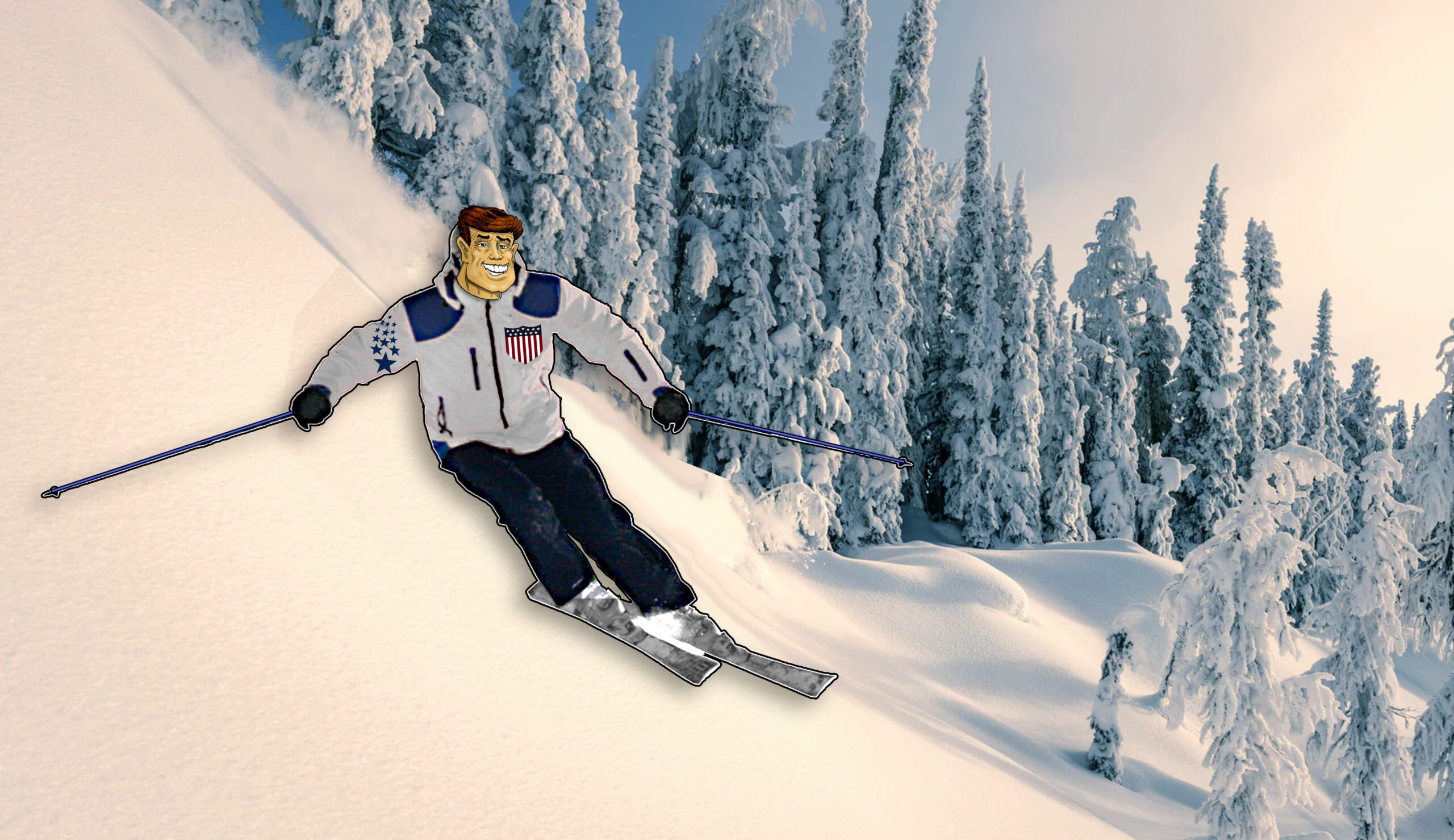 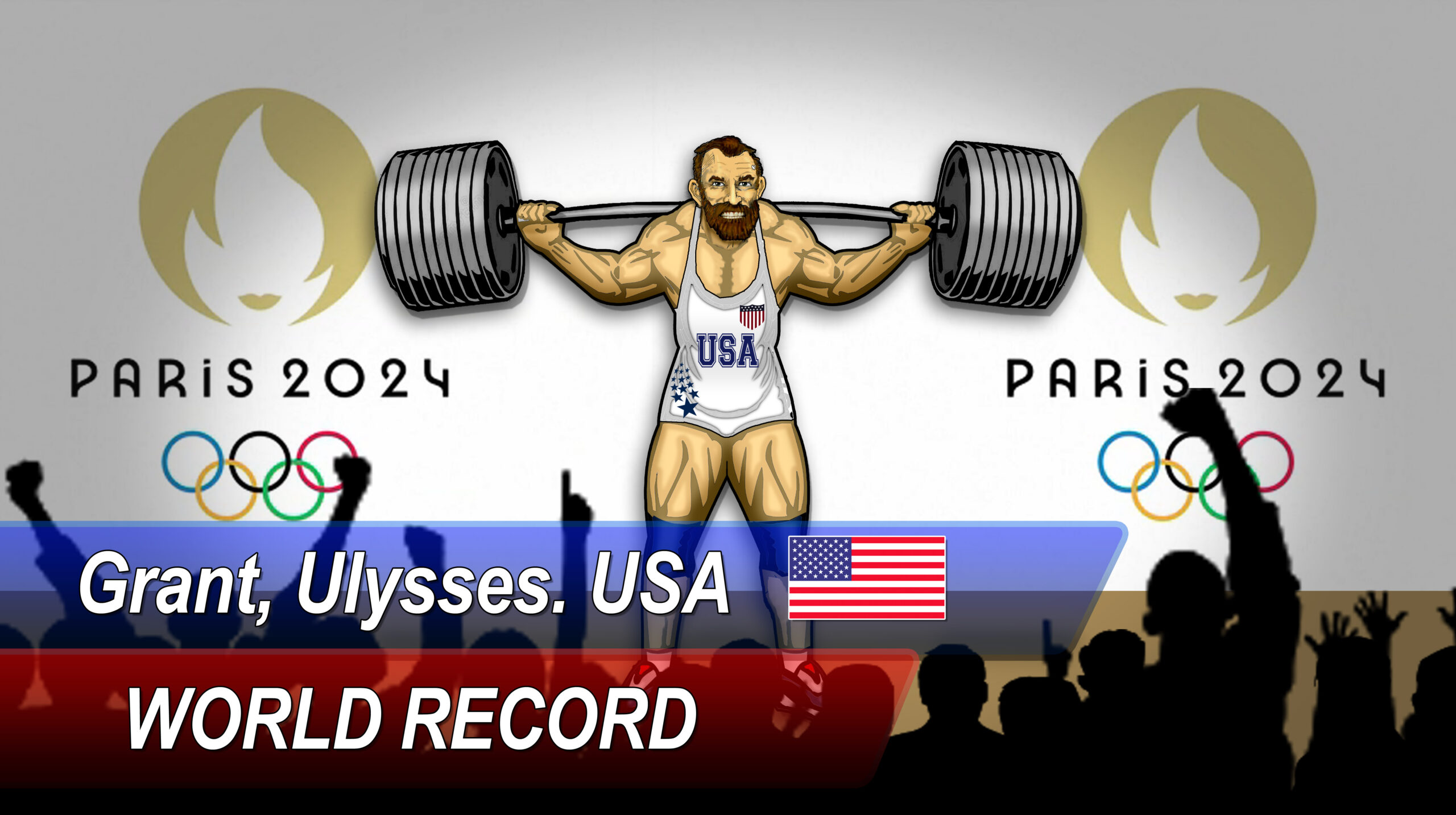 THE PRESIDENTS OF THE UNITED STATES PLAYING SPORTS!

That’s right! The Chief Executives of the United States removed from the Oval Office and playing the sports that we know and love!

Presidential Sports is a lighthearted peek into the possible athletic exploits of the unique few who have had the privilege of occupying the Oval Office.

Politics are dirty and Presidential Sports is fun.

We’ve created a world where there is no political acrimony and the arguments are all about who has what it takes to win the game!

Forget the debates, speeches, and partisan attacks. The Presidents exist now only on the athletic fields and their job is not to lead but to entertain.

In this world the die-hard fanatics that we have the ability to watch our most cherished Presidents compete in our favorite sports.

Did you know that Abraham Lincoln was a wrestler? Or that Bill Clinton played rugby at Oxford in England? Barrack Obama loves to play basketball and George Bush was team captain of his Yale baseball team!

Learn all about the Chief Executives in a fun and interesting platform. Play games and laugh as you learn the history and the hobbies of the men who have led the United States of America.

Can your favorite President tackle, dunk or pitch? Play your favorite games as your most beloved Chief Executive. Ski as JFK or powerlift as Ulysses S. Grant.

Rugby fan? Watch Barrack Obama and Abraham Lincoln form a lean and powerful second row with an unsurpassed work rate. And can any opponent keep up with the ambitious scrum half Teddy Roosevelt as he works his magic around the scrum?

Is Richard Nixon the most devious pitcher in the presidential rotation? Does anyone trash talk as eloquently from the dugout as Thomas Jefferson? Can anyone hit a George Washington fastball?

Abraham Lincoln was a successful wrestler. Could he defeat the enormous William Howard Taft?

Could the Great Emancipator tackle the Father of our Country?

Laugh and learn as you find out!